SHA-1 is Obsolete – Do Not Use It for the Passwords 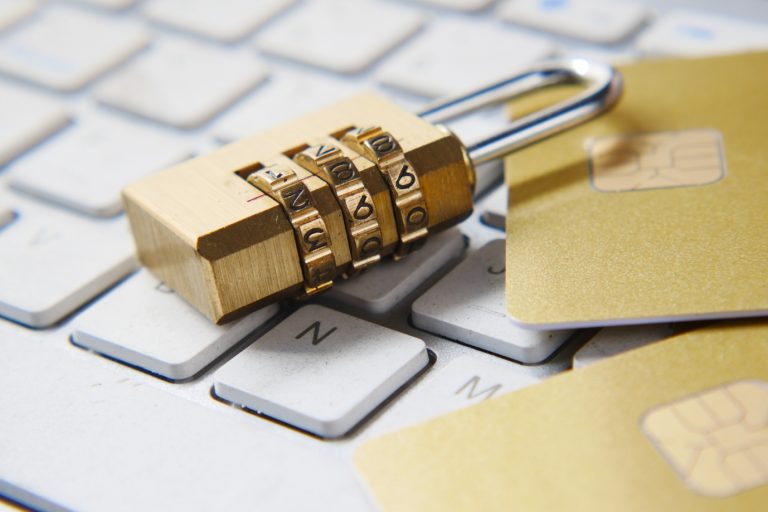 NIST (National Institute of Standards and Technology) had deprecated the SHA-1 algorithm in 2011.

And while it is still more secure than the older algorithms, such as MD5, using the SHA-1 for hashing passwords, is a risk. The SHA-1 algorithm is obsolete.

It takes 110 years to crack a SHA-1 password with a single GPU. But if you have the resources, and know what you are doing it will take you less than a year. Unsalted SHA-1 hashes are an easy prey for the attackers, especially when there are rainbow tables to perform such attacks.

How Does this Hashing Algorithm Work?

We will try to explain how does the SHA-1 works in a simple words. If you are interested in the technical implementation of the hash algorithm, you can refer to the official papers.

This is the simplified explanation of the SHA-1 algorithm from the technical perspective:

This is just a general overview of the algorithm. In practice, there are more things under the hood.

As it was stated at the introduction, this algorithm is not secure. The reason why SHA-1 considered insecure, is that the generated hashes aren’t unique. Because of the collision attacks (that will be covered in the next sections of the article), two different hash values can produce the same hash value.

How Secure is the SHA-1?

The truth is, it is not secure.

The reason why SHA-1 considered insecure, is that the generated hashes aren’t unique. Because of the collision attacks, two different hash values can produce the same hash value.

Let’s see how it might affect users in the real life. Hypothetical situation – system developer had made a deadly sin and implemented SHA-1 for saving passwords.

So, we have a user that uses a password “polarbear”. SHA-1 algorithm used for the password produces a specific hash value.

Then, let’s say, another user uses a password “fennecfox”. After using the SHA-1 hash algorithm, a hash value is generated, which is equal to the hash value of password “polarbear”.

This is just a dumb example, both of the passwords used in this example does produce different SHA-1 hashes. And the collision attack is more likely to occur for the document files.

This weakness of the SHA-1 algorithm was known since the 2005. But this has not been validated practically, as it requires a lot of resources to do so.

Until 2017, when the Google successfully performed SHA-1 collision attack.

Google proved that it is possible to crack SHA-1 for less than $100,000 spent on cloud computing power. They have managed to do this in one year with 110 GPUs. Of course, they also had their own method to do this.

Below there is an infographic that shows results of an experiment.

When and Where Are Hashing Algorithms, Such as Sha-1 Used

There are two big use cases for the SHA-1, or any other hashing algorithm:

But are there any SHA-1 alternatives? There sure is.

Some of the secure SHA-1 hash algorithm alternatives are:

Can FBI Crack the SHA-1?

FBI is likely to be able to crack the SHA-1 hashes. With the resources and knowledge the FBI has, they can do a lot of things. For example, they can crack passwords of most of the mobile phones. And the newest mobile devices are definitely using stronger algorithms than SHA-1.

If Google had managed to crack it in 2017, who knows for how long various intelligence agencies across the world were able to do this. After all, SHA-1 algorithm is insecure for over 15 years

For a long time SHA-1 is known to have weaknesses. It is not safe to use it for storing passwords, communication with a website (by using it as a part of the cipher suites), or for verifying integrity of the files. Collision attack can be performed for a relatively low amount (for the criminals, but not for the security researchers). So, the SHA-1 is obsolete.

It is recommended to choose more secure hashing algorithms, such as: Argon, Blake, SHA-3, SHA-512, or any other algorithm that is considered being secure enough.

If you are hashing the passwords, make sure you use the salt. In this way, an attacker will not be able to perform rainbow table attack.